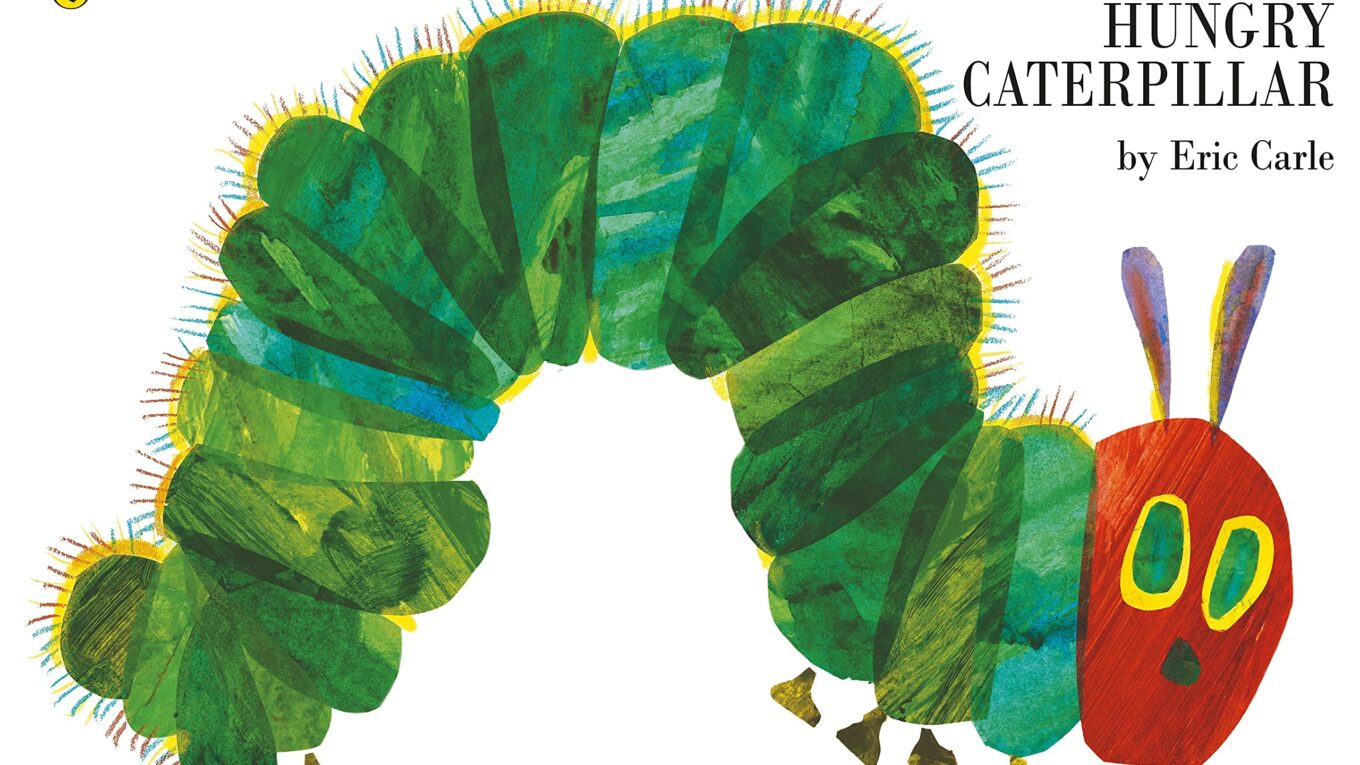 1. The Alchemist by Paulo Coelho

This book will undoubtedly leave an impact on you. Every individual will take different things from this book depending on what stage of life you’re at. It’s a simple tale about a young sheepherder, Santiago, and his search for treasures. But it gives so many important life lessons throughout. It focuses on following your dreams and taking the risks necessary with courage and faith in the outcome. Something many people never do because of fear. And how all of the answers you need, you can find within yourself.

This tale focuses on a baffling cipher that is left next to the murdered elderly curator, whose body was found inside a museum. It seems almost impossible to figure out but Langdon (the protagonist) joins forces with an extremely talented French cryptologist, Sophie Neveu, and they get to work straight away. She admits that it’s the most perplexing cipher that she’s come across in her whole career. Whilst investigating this she makes some fascinating discoveries about a secret society that involved very established individuals. Such as Sir Isaac Newton, Da Vinci, Victor Hug and more. But will she be able to piece together the puzzle to find out why the curator was murdered?

3. A Tale of Two Cities by Charles Dickens

Dickens gives a great account of the suffering and sacrifice that was made during the French Revolution. A time of radical political and societal change. He focuses on one family in this story and how they are threatened by events of the past. Doctor Manette is wrongly imprisoned in the Bastille for a heartwrenching 18 years before going to trial. He is finally proven innocent and released to reunite with his loved ones, in particular his daughter, Lucie. She has grown up in London and is very disconnected from her french ancestry. It follows her romance – falling in love with her country and the main protagonist Darnay. Who abandoned his wealth because of the political convictions in France.

I mean, who hasn’t read this book growing up? it’s without a doubt one of the most famous children’s books to exist. It’s a short story but filled with important lessons for children, on self-control, desires, happiness, growth and change. It tells the story through a hungry caterpillar who becomes greedy and starts eating everything in sight – lots of junk food. He starts to feel bad and eats a healthy green leaf which makes him feel better. Soon he is stronger enough to turn into a beautiful butterfly and ventures off to see what the world has in store with his newfound wings.

5. Angels and Demons by Dan Brown

Another one by the talented Dan Brown! This novel is set primarily in Vatican City. It involves a world-renowned symbologist, Langdon, who is called in to help uncover a cryptic symbol that is carved into the chest of a murdered physicist. It isn’t an easy task and requires a great deal of effort in which Langdon makes some groundbreaking and unimaginable discoveries. If you’re interested in the secret society of the Illuminati then you will get an insight into the history, suppression and conspiracy about this group.