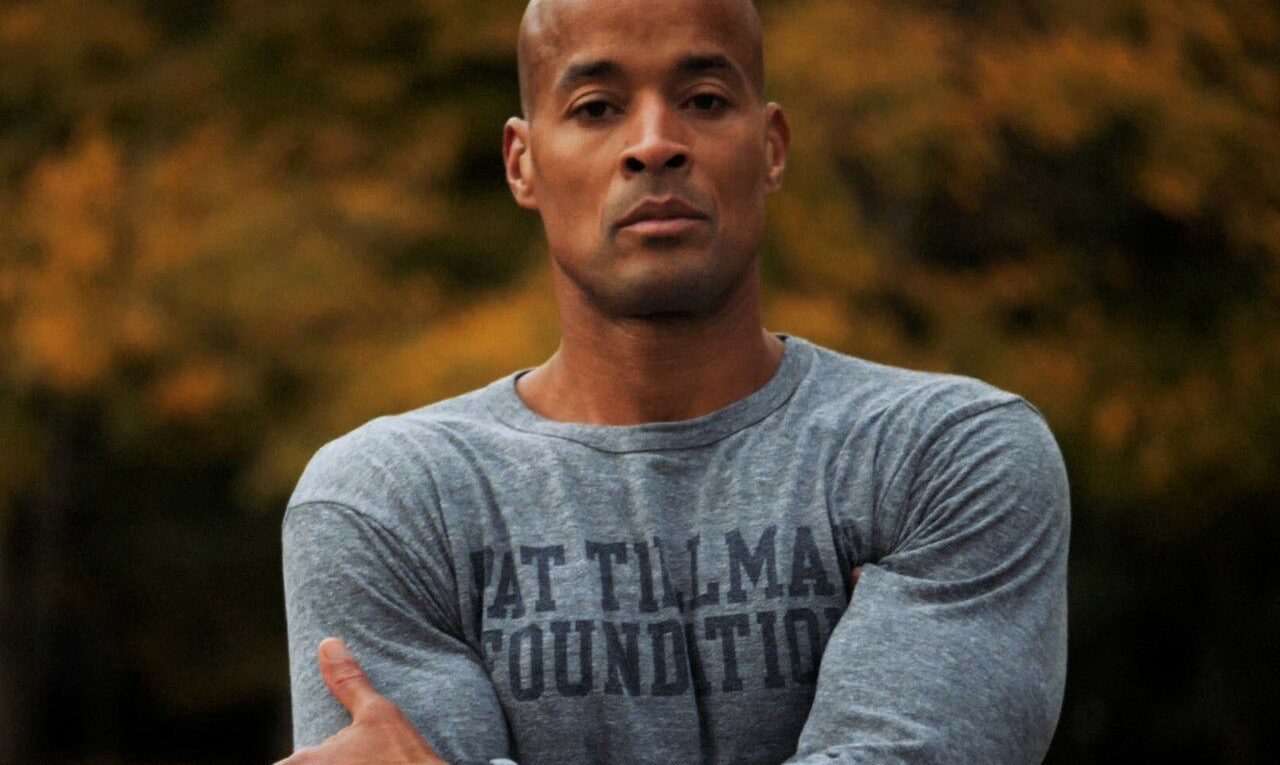 1. Can’t Hurt Me: Master Your Mind and Defy the Odds by David Goggins

Goggins is very honest throughout this book and reveals traumatic events in his life from childhood through to adulthood, leaving no stones unturned. He shares the people/things that made him grow his mindset to become mentally stronger than ever. This book is not a motivational book – it’s much more. Instead, it provides all the tools you’ll need to change your life for good. It’s powerful and authentic. He reveals that everything is in the mind and you need to master yours to become the best and most powerful version of yourself. His aim is to help others unlock their full potential.

Be prepared to bawl like a baby during this book. Zauner shares her experience of losing a mother at a young age whilst having a fairly absent father, whom she had little emotional connection. She shares what her life was like growing up without her mother to guide and support her through life. She had to learn to become strong and resilient by herself as she faced her struggles head-on. It explores her eagerness to connect with her culture and her efforts to strengthen her relationships with Korean relatives to feel a sense of self and belonging. It’s truly inspirational in the fact it shows regardless of your unfortunate upbringing and hardships, you can follow your dreams and make it by yourself.

3. The Diary of a Young Girl by Anne Frank

I’m sure everyone is aware of one of the most discussed Jewish victims of the Holocaust – Anne Frank. Her diary was found and later published, with no changes to her writing whatsoever. It includes the raw and real accounts of what a 13-year-old girl was experiencing during the Holocaust. Whilst also giving valuable information about this time period too and details of events that happened. The diary ends abruptly in 1945 when the Nazis broke into her family’s hiding place in Amsterdam. Franks life was unfairly taken, along with her family members. A truly heartbreaking story that should undoubtedly be included in all school curriculums.

This book focuses on the story of a girl whose childhood began isolated in the beautiful mountains. Her father had an anti-establishment mindset that derived out of fear and insanity. As she grows, naturally, she wants to see more of what the world has to offer her. But she has to be brave and leave behind all she knows. She wants to learn about the world herself after being brainwashed by her father’s small-minded opinions her whole life. As she learns and grows she realises to the full extent of her father’s control over her. She was a victim, gaslighted, manipulated and brainwashed. It shows her fight to regain control over her life.

McConaughey tells the story of his life in a very genuine way in Greenlights. He faced a lot of hardships growing up, especially without a male figure in his life. But he choose to take control over his life and use his struggles to power him to be everything he wanted to be. He talks about the many low and high points of life and how to deal with them. He includes journal entries that he never expected other people to read in the time of writing. So it’s very honest and raw! He wants to teach people how to use their struggles as an advantage and not to feel defeated but empowered.