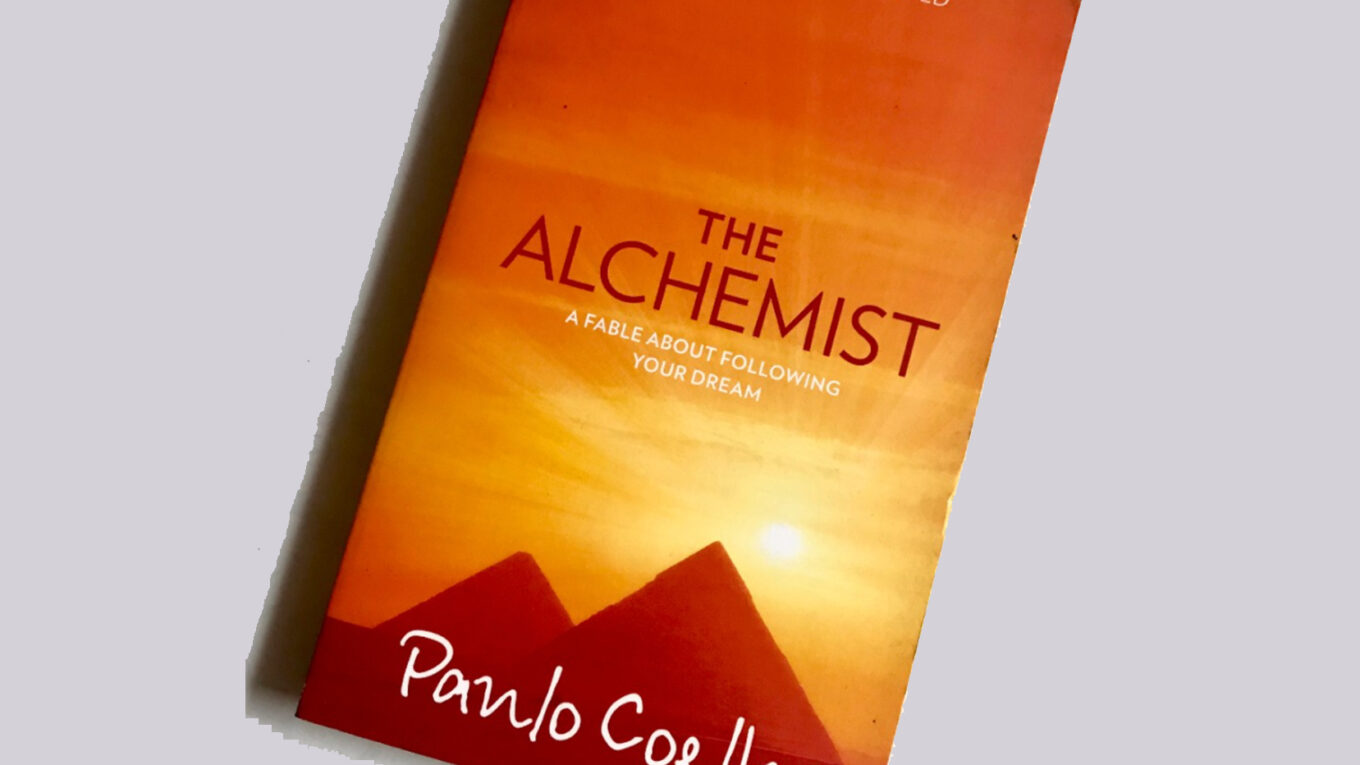 An absolute masterpiece! Even if you’ve already watched the films, this written novel takes the story to a whole other level. Tolkien writes and constructs the tale so beautifully that you’ll get completely lost in his fantasy world (or worlds should I say). He brings all of the characters to life in a way that makes it hard to believe that they are all created completely from his imagination. There is a huge variety of beasts and other mythological creatures that you will introduce as the story develops. Each brings a different dynamic to the story and has a special part to play.

Another classic by the talented J. R. R. Tolkein! And once again, even if you’ve watched the film, this novel has the power to create a whole new world with the level of detail of the written word. Deep in a dark dingy wet hole lives a hobbit… and this hobit and his adventures is what dominates Tolkiens whole story. The hobbit is on a quest to capture a dangerous ring before it gets into the wrong hands and faces many obstacles of evil along the way. Originally, this novel was written for children. But it’s become a popular read for people of all ages, even the older generation! The details of the main characters and their mystical world are enough to satisfy anyone imagination.

3. The Alchemist by Paulo Coelho

A truly magical story that will leave you feeling inspired, powerful and ready to take on the world. The story is based on a young Andalusian shepherd boy, Santiago, and his quest for treasures that have been promised to fulfil him and change his life forever. His journey to find the treasure is not easy and he faces many struggles along the way. After many lessons have been learnt, he discovers the treasures he was looking for were always inside of himself. It’s essentially a story about listening to our heart and looking deep within for the answers we need along life’s journey

This novel is the most famous piece of work by French aristocrats, writers and poet Antoine de Saint-Exupéry. The story focuses on a pilot that ends up stranded in the desert and is finding ways to survive. Whilst on this island he encounters another small and feeble man that asks for his help. He wants the pilot to draw him a sheep… a very odd request. The main message in the story is that when life’s events are too difficult to understand we must make the right choices by looking deep within and surrender sometimes.

A spellbinding masterpiece and one of the reasons Brown became such a successful author! He dives into many conspiracy theories with his unique perspectives and backed up points that will certainly get you thinking. He also unravels many truths and hidden secrets on a whole range of topics, including religions (in particular Christianity). It’s a real eye-opener!